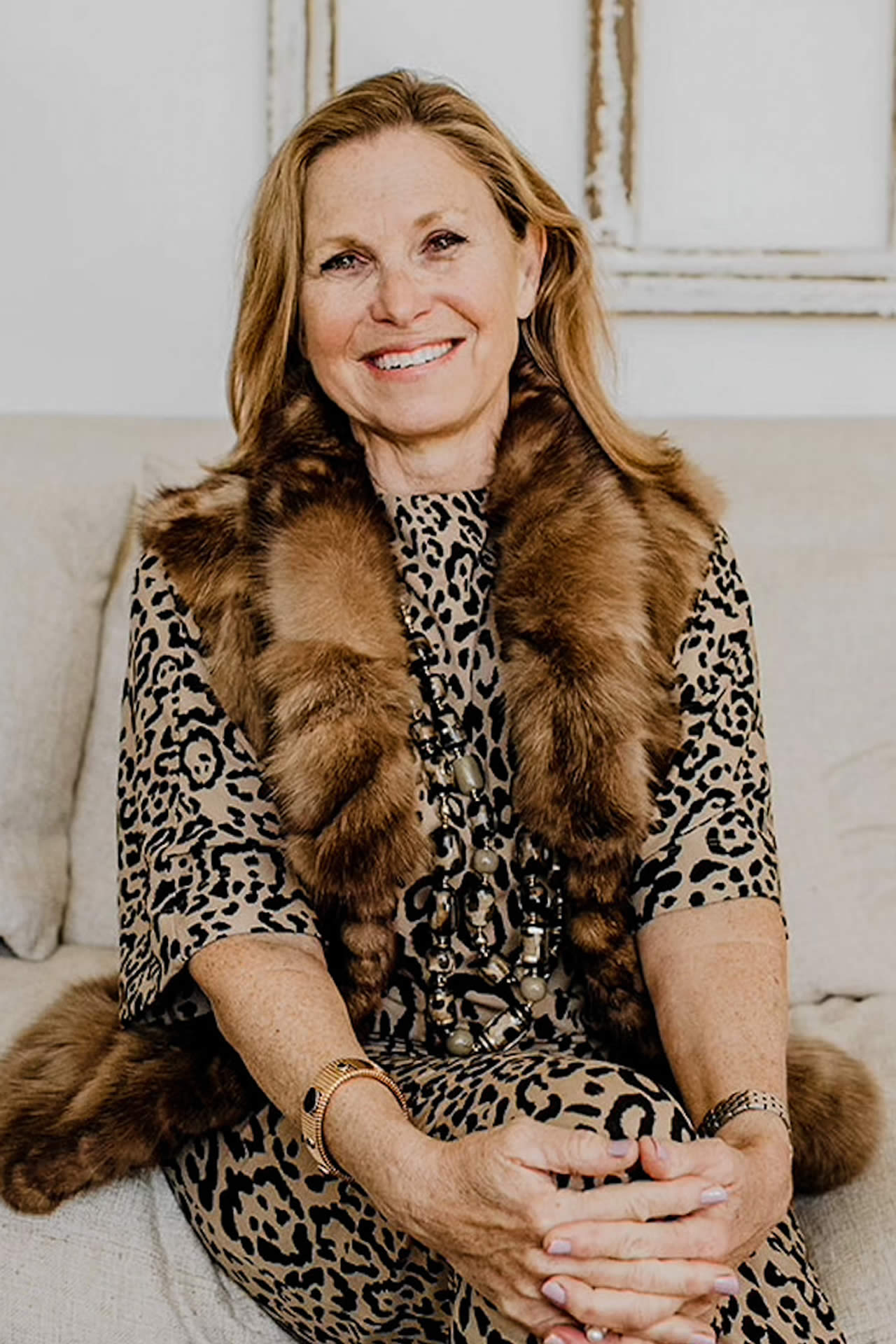 During the 70’s, Frank and Parris received the Lord at the Lakefront of New Orleans during the “Jesus Movement”. They married and upon graduating from God’s Army Seminary of the Bible in Kerman, CA they returned back to New Orleans where they founded Victory Fellowship. For over 35 years, Pastors Frank and Parris Bailey have been the founders and senior pastors of Victory Fellowship. Having a heart to welcome the “Frank and Parris’s” of this generation, Victory Fellowship exists to serve the community in the New Orleans Metropolitan Area. It is known for its evangelical multi- media production of Beyond the Grave, and its Annual July 4th Free Food Festival, Feed the Multitudes. Victory Fellowship is a destination for hungry believers to touch heaven and express love and devotion to God. Anointed worship leaders throughout the years have produced and released the sound of heaven through various CD’s. Our current worship leader Courtney Garris has released our latest CD, Heavenward featuring Chandler Veasey, Greg Hill and The Victory Fellowship Band.

It doesn’t take long to realize that Victory is about reaching out to the broken hearted. Forming a community of believers that can use their gifts to the glory of God is essential to the growth of the body. Pastor Frank has a God given hunger for revival; he has had many doors open for God to use him to bring revival to churches throughout the world. In these meetings God has moved mightily with manifestations of joy, healing, and deliverance. Many lives have been touched and changed through the outpouring of the Holy Spirit in these services. Out of the Bailey’s love for the lost and desire that all will hear the message of salvation, they have sent out missionaries to China and Africa where both churches and schools have been established. As an extension of Victory Fellowship, Pastors Frank & Parris Bailey have also birthed Victory Christian Academy, The Little Gators Learning Center, Bethesda College of Ministry and the Bible, and Mary’s Song Restoration Center for Women. Pastor Frank enjoys inspiring others through his own experiential revelation of Christ in his day-to-day life. He is the author of several books including: The Unseen World of the Holy Spirit, Holy Spirit the Promised One, and The Eye of the Storm (which was birthed out of Hurricane Katrina). Pastors Frank and Parris also write a daily blog called “The Bailey Drink.”

Pastors Frank and Parris Bailey have four children and five grandchildren. Their eldest son, Dr. Jeremy Bailey is a professor of political science at the University of Houston; he and his wife, Wyndham have a son, Wilson. Nathan has a Masters Degree in Theology from Notre Dame. Nathan, his wife Stacy, and their daughters Isabella and Caroline and their son Philip live in New Orleans, where Nathan is the Vice Principal at VCA and a teacher of Latin and Literature. Micah presently works in New Orleans as a sound engineer and video editor. Their youngest daughter, Grace, is presently at UL pursuing a degree in Sociology living with her son James.