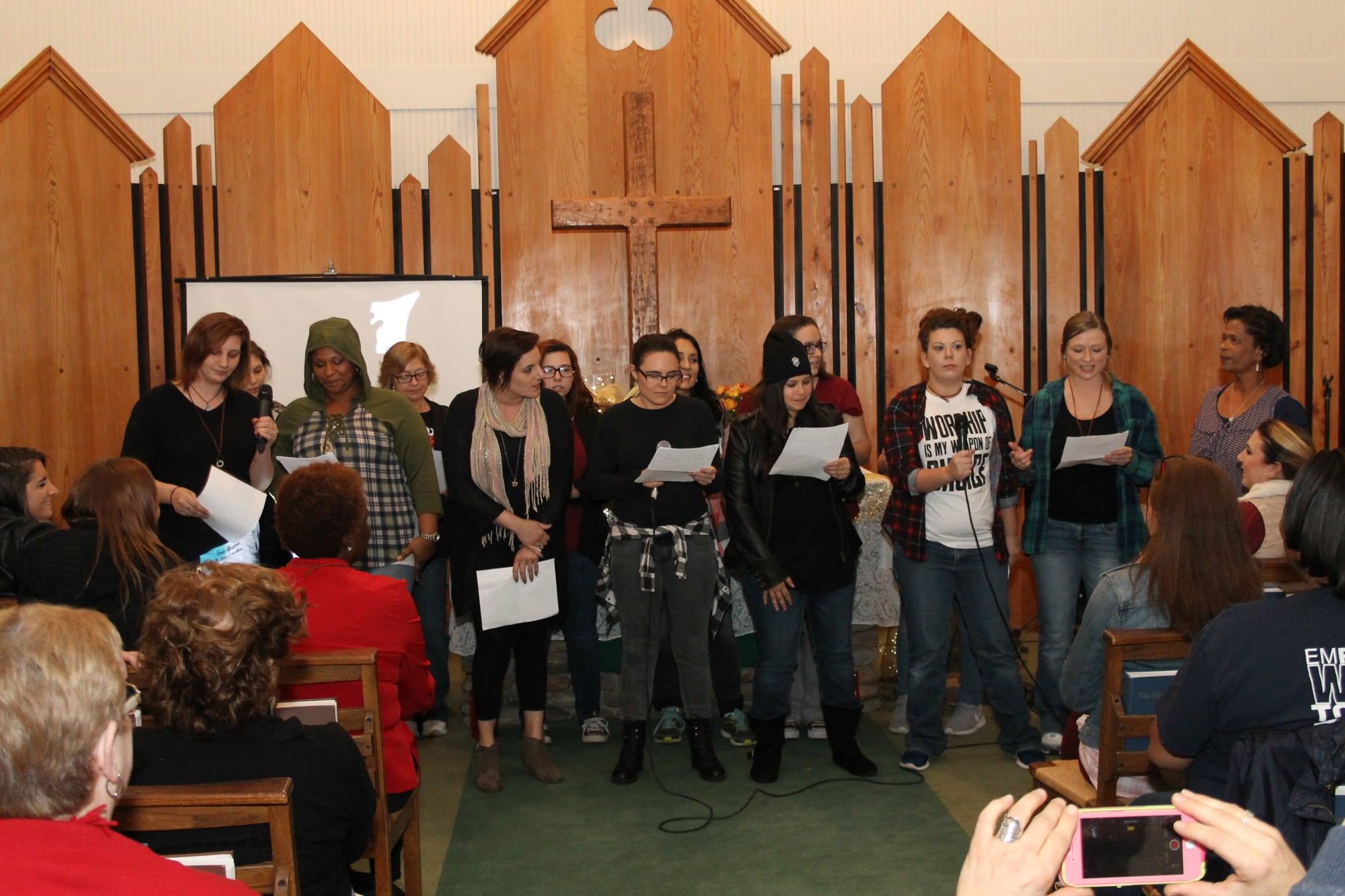 And there you have it, Jesus even said it. “The world hated them because they are not of the world”. Hate is a strong world and using it brings division. One could say it separates one group from another and that makes people even angrier. Most of the 12 disciples were martyred for their faith by the hatred of men.

McCLAREN’S COMMENTARY SAYS, “A man who has drunk into the spirit of Christ’s life is thereby necessarily thrown out of gear with the world. Happy is he if his union with Jesus is so deep and close that it is but deepened by his experience of the lack of sympathy between the world and himself! Happy if his consciousness of not being ‘of the world’ but quickens his desire to help the world and glorify his Lord, by bringing His all-sufficiency into its emptiness, and leading it, too, to discern His sweetness and beauty! The measure of our discord with the world is the measure of our accord with our Savior. It is in the degree in which we possess His life that we come to be aliens here, and it is in the degree in which we keep in touch with Jesus, and keep our hearts wide open for the entrance of His Spirit, that we possess His life. A worldly Christian-no uncommon character-is a Christian who has all but shut himself off from the life which Christ breathes into the expectant soul.”

WHATS THE DIFFERENCE BETWEEN ME AND YOU

I CAME TO BRING THE GOOD NEWS TO THE BROKEN

HOPE TO THE HOPELESS CAUSE I’VE BEEN AWOKEN

PEOPLE FROM MY PAST SAY THERE IS SOMETHING DIFFERENT BOUT ME

I JUST SMILE POLITELY AND SAY IT AIN’T ABOUT ME

BE THE DIFFERENCE THEY CAN SEE, CHRIST IN ME HOPE OF GLORY

ONCE WAS BLIND NOW I SEE, HE CAME TO SET THE CAPTIVES FREE

YOU DON’T KNOW WHAT I’VE BEEN THROUGH

TO BE DIFFERENT, HE MAKES ALL THINGS NEW

WHAT IT FEELS LIKE WALKING IN MY MY SHOES

DOES THE WORLD HATE YOU?